The Australian Taxation Office (ATO) has issued a long-awaited ruling on trust vesting, including changing a trust’s vesting date and the CGT and income tax consequences of vesting

A trust’s “vesting date” is the day when the beneficiaries’ interests in the trust property become fixed. The trust deed will specify the vesting date and the consequences of that date being reached. Vesting does not, of itself, ordinarily cause the trust to come to an end or cause a new trust to arise. In particular, the underlying trust relationship continues after vesting while the trustee still holds property for the takers.

The key points in the draft ruling are that:

Does your tax have a vesting date within 5 years?  Failure to start planning now could have dire consequences.

Comprehensive statistics on how Australia is performing.

Behavioural coaching is a major component in how a financial planner adds value to your portfolio. 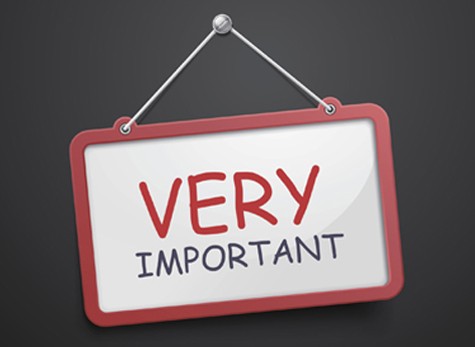 Last month’s topic was “How a Financial Planner adds value to a Portfolio?”, a major component being Behavioural coaching. The month before the topic was “The Value a Planner Adds to a Portfolio”.

This month the focus is on “What is Behavioural Coaching?”.

There are many long-term investment charts that show how portfolio values increase over time but even with this proof many investors react to short term market volatility which can often undermine attainment of long-term objectives.

Managing this reactionary behaviour is the definition of behavioural coaching.

Behavioural coaching is how a financial planner manages investor 'emotion' and 'reaction’ to market ‘noise' to ensure long term goals are achieved. A good example of this was the GFC. Planners often talked of the stress of having to explain the correct path under such extreme circumstances. In the end, though, those who played the long game have recovered well.

This form of control is hard to achieve when acting alone, it often requires teamwork and professional help.

Behavioural coaching may also involve assisting in areas such as budgeting to save money now to help attain goals later.

A planner, though, will struggle to help you achieve your goals if they aren't continually kept up to date with any changes in your life.

There are four components that you and your planner need to work on together. These are:

Without goals there can be no planning. However, goals must be realistic and for many investors this is itself difficult because of their starting age. The earlier a person has a financial plan then in most cases the better the outcomes.

Market noise and emotion means decision making is difficult. It may even mean cuts now to help win in the end. Discipline is very hard to do on your own so help in this area is a major contributor to attaining long term goals.

A planner needs to be able to show that they manage the costs in your portfolio, so they can be as low as possible. History shows that on average, lower costs means better performance.

This series of articles is based on a 16-year study by Vanguard Investments Pty Ltd.

ATO Commissioner Chris Jordan has urged small businesses not to panic over the transition to single touch payroll as he commits to ensuring businesses will not be forced to purchase payroll software. 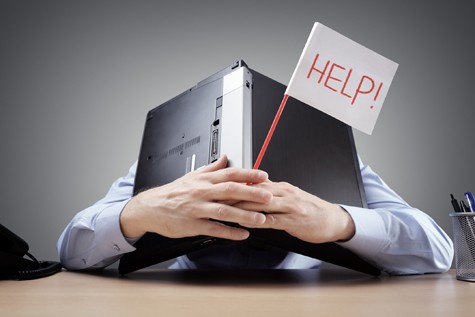 Speaking on the ATO’s webcast on STP, Commissioner Chris Jordan reiterated that micro employers – those with four or less employees – will not be forced to purchase payroll software, with alternative solutions including using their registered tax or BAS agent, among the options for such businesses.

At present, legislation to extend STP to employers with 19 or less employees from 1 July 2019 is still before the Senate.

“We’re not going to force people to put in a business, accounting system and payroll software. A lot of people will have basic accounting software but not the component that does the payroll. Some of the software providers might be looking at that as an opportunity to get people in to maybe a more upgraded sort of accounting system,” said Mr Jordan.

“With some of these low cost payroll solutions added on, they have to realise everyone is going digital – with e-invoicing, the way people order and dispatch.

“It is the way it happens. We’re not forcing people to go digital to get the accounting software and payroll,” he added.

Further, Mr Jordan said tax and BAS agents will be able to help micro employers transition to payday reporting by first helping them report on a quarterly basis.

“For micro employers… they can actually for the first couple of years do the STP requirements quarterly. There will be a whole array of opportunities that either aren’t yet in the market or have already flagged like that quarterly BAS-type approach,” said Mr Jordan.

“Please, people do not panic, do not be concerned. We will take a very reasonable approach to this. We expect people to take a while to come on.

“I’m firmly of the view that solutions will come into the market, low-cost solutions. We are a capable bunch of people in Australia, and we will certainly take a reasonable approach.”

Last month, the ATO began seeking expressions of interest from digital services providers to develop Single Touch Payroll software for the micro employer market, looking at a low or no-cost solution, software that has a simple user experience and a solution that will enable STP reporting within no more than 5 minutes.

The Tax Office has now received over 20 expressions of interest, with a plan to publish a public register of ‘tailored micro solutions’ over the next week.

On behalf of all our staff we wish our clients a Merry Christmas, Happy New Year and a great holiday period.

Come back each day for an inspirational quote or poem about Christmas, summer and life in general from some of the great writers and poets. 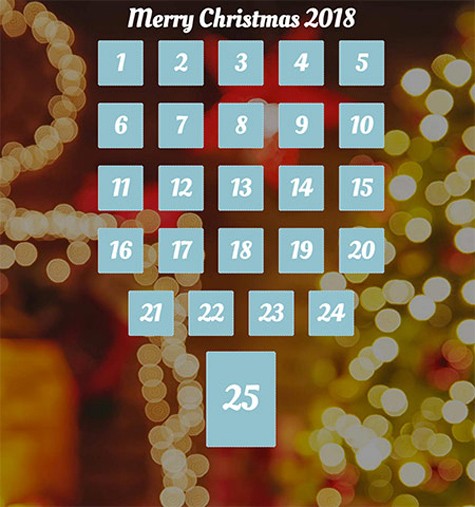 Both the Tax Office and the corporate regulator see property investment in superannuation as a “live issue”.

Speaking in a panel hosted by the SMSF Association and the ATO this week, Kate Metz, ASIC technical adviser to the deputy chair, said that based on some of the recent work ASIC has done speaking to consumers about their experience and why they choose to set up an SMSF, it is clear that property continues to be an ongoing issue for SMSFs.

“For us, that rings a number of alarm bells, and we think the number of those people will not be well placed to self-fund their retirement.”

Ms Metz noted that ASIC has already publicly announced that it would be looking at one-stop shops.

“These are organisations that will set you up an SMSF, find you a property, work out your borrowing arrangements and also do your legal advice as well. We are very concerned about those sorts of arrangements,” she said.

“There are a number of policy debates going on at the moment around limited recourse borrowing arrangements and whether they should still be allowed to continue on and allowed personal guarantees as well. At the moment, it is very much a live issue that people are turning their minds to.”

Ms Metz said there is also very little discussion with SMSF advice relating to property around issues such as liquidity and falling property prices.

“People are set up with a property, but there is no discussion of what happens when you retire – does the property need to be sold? Will you be able to live off the rental yield? What happens if prices drop?” she warned.

“I think that is a real issue, and as people age or are older when they go into that sort of arrangement, the implications become even more significant for them.”

Speaking in the same panel, ATO deputy commissioner James O’Halloran said the ATO has likewise seen inpiduals who have not properly considered the risks with setting up an SMSF and investing in property.

As part of the ATO’s vetting process for SMSFs, Mr O’Halloran said some of the reasons from inpiduals for setting up a fund have included a family member telling them to do so or to buy a house or holiday.

“To some of you, you might think this is laughable. The naivety of those elements reinforces the point. The seriousness of this decision for your future is not a reason not to do it, but go in informed,” he said.

SuperConcepts executive manager of SMSF technical and private wealth Graeme Colley said that whether limited recourse borrowing arrangements get banned may be determined by the market with the big banks pulling out and trustees looking to mezzanine lenders instead.

“People are taking risks on mezzanine companies, which is adding more recourse to limited recourse borrowing.”

Mr Colley said he expects a decrease in borrowing by SMSFs as it becomes increasingly complex and property prices in capital cities continue to fall.